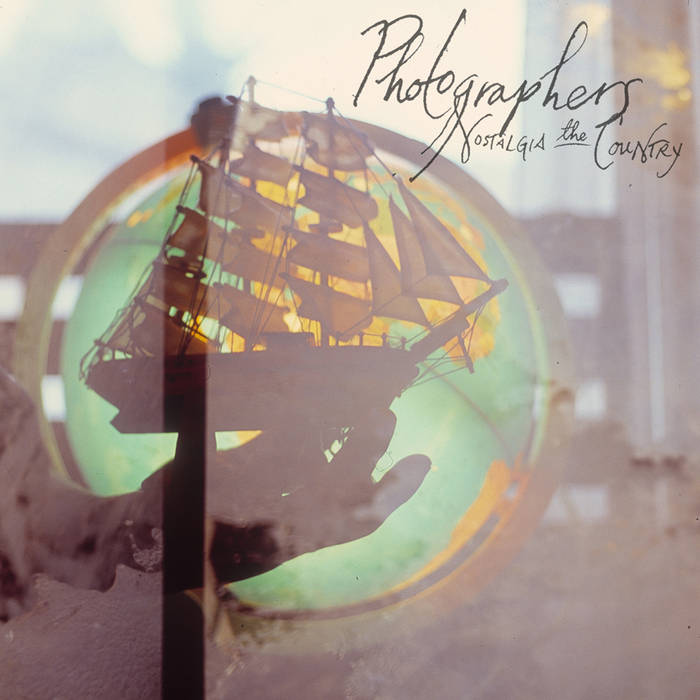 Photographers is the artistic collaboration between Maren Celest Hoopfer and John Mark Hanson. Hailing from Traverse City, Michigan they bring elements of the cold north, rolling rural land and the nostalgia of midwest living into their music. After Moving to Chicago in 2010 "Nostalgia the Country" was the brain child of Maren and John who paired up with producer Zivi Krieger and audio engineer Kyle Vegter. Recording through Spring 2011 in the Ballroom they lived in on Chicago's south side, the album was finished in two months time. Performers on the record include Maren Hoopfer, John Hanson, Zivi Krieger, Kelsey Tucker, Teddy Rankin-Parker, Benjamin McFadden, and Sara Barlowe. Mixed by Kyle Vegter, Mastered at the Boiler Room Chicago.

Photographers is the musical collaboration of Maren Celest and John Hanson. 2008 was the first year of songwriting. Releasing their first full length album "You Can't Die in the Living Room" in summer 2009 they followed up with the e.p. and 7" "Songs in Ursa Minor" Jan. 1st 2010. After spending a winter in London, ENG they moved to Chicago where they would record "Nostalgia the Country". ... more

Bandcamp Daily  your guide to the world of Bandcamp

Interviews With Butcher Brown and Slauson Malone, plus LP of the week by SAULT.